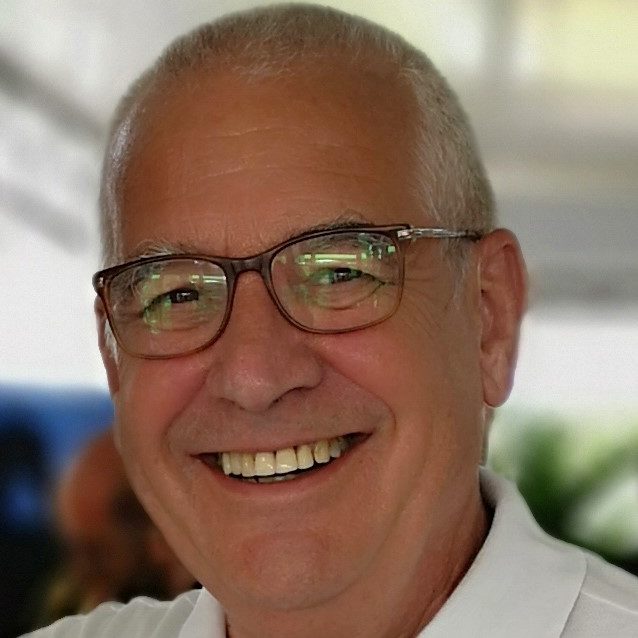 Initially trained in Architecture, Carl has been involved in design, build and, most importantly, the operation of Arenas, Stadia and various other types of venues and events since joining the SEC complex, in Glasgow, in 1984 until today. After the SEC there followed involvement in numerous arenas and other venues throughout the UK, Ireland, France, Germany, Malaysia, Hungary, Croatia, Italy, Turkey, Denmark, Malta and Kuwait. He is presently involved with new projects in Austria and the UK. He has also been sometimes employed as the Site Coordinator for various artistes’ tours, such as Sir Paul McCartney, Roger Waters, George Michael, the Ultra Europe Festival, Madonna and others.

From 2015 till 2020 he was retained by a leading access control and cashless services provider and was actively and successfully involved in sale and provision of these services to festivals and events throughout Europe and North America. Since 2020 he has been retained on a consultancy basis by bipass, a company providing access control, cashless and further services to 130, so far, festivals in the UK in 2022, the Tour de France, F1 and numerous other events. He is also regularly retained by KPMG to assess and comment on business plans for future venue developments worldwide.

In 2017, with a local promoter, he oversaw the start up and now organises the Event Production Forum East (EPFE), now going into its sixth year, in Budapest, Hungary.

Alongside all of these activities, he has for the past fifteen years plus, with others, organised and driven the (IPM) the ILMC Production Day Meeting.

All session by Carl A H Martin