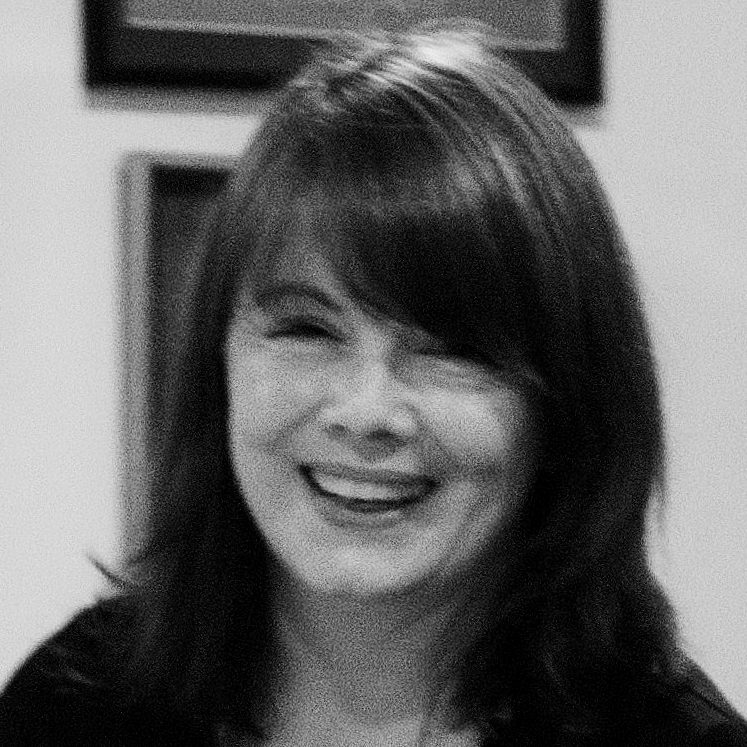 Duchess has worked in the Music Business for over 40 years.  She started in Bristol working as a backline roadie with cult indie bands the Pop Group and The Slits. In the early 80’s she travelled around the world with Supermick Lights,  and following this she pursued staging and rigging with Upfront Inc. One of only a few women working in this area in the business at that time.

She temporarily left the road in 1999 and worked as Production Manager / Promoter Rep for MCD outdoor shows & festivals in Ireland. During this time she also became involved with the annual ISPCC Childline Concert – a charity she continues to support. Returning to the road in 2012 she has toured extensively in various roles , including as Site Coordinator, Production Manager and Tour Manager.

She has been a member of PSA since it began (and remembers the first ever meeting very well ! ) and is a member of TPG .

Duchess still works in the Music Business as a Tour & Production Manager, currently as Tour Director with the artist Hozier.

All session by Duchess Iredale

PANEL: The Power of Energy