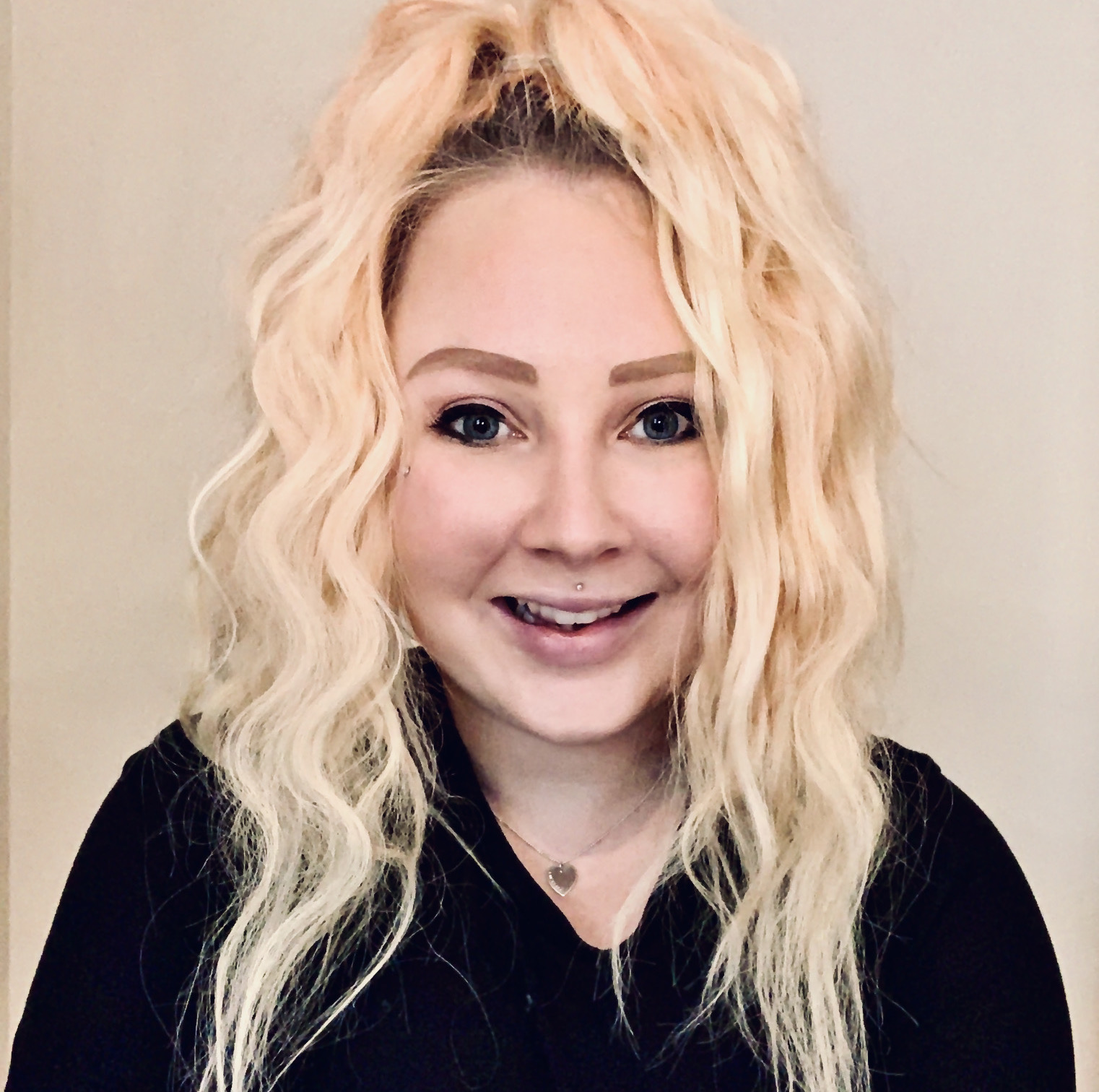 Freyja is a freelance Live Audio Engineer based in the UK, starting out as a graduate in 2012 before going freelance in 2016. During this time, she has worked as a PA System Technician and/or Monitor Technician for artists such as Pearl Jam, Take That, Deftones and David Gilmour and most recently for Mura Masa and Yungblud. In addition to this, Freyja has also worked for several large scale productions including TED, MTV EMAs & The Brit Awards, BBC Proms and Olympic & Paralympic events.

In 2020, Freyja worked alongside Native Management, their artists Nao and Mura Masa and several industry professionals and companies to co-create and deliver the 3T – Tour Tech Training course, in an effort to tackle the lack of diversity and representation in the touring industry.

Almost 2 years on, 3T are now moving forward with the process of registering with the charity commission to enable them to run further courses for more gender and ethnic minorities, the next of which will begin in May 2022.

All session by Freyja Lawson

PANEL: A Seat at the Table, Veterans and Rookies