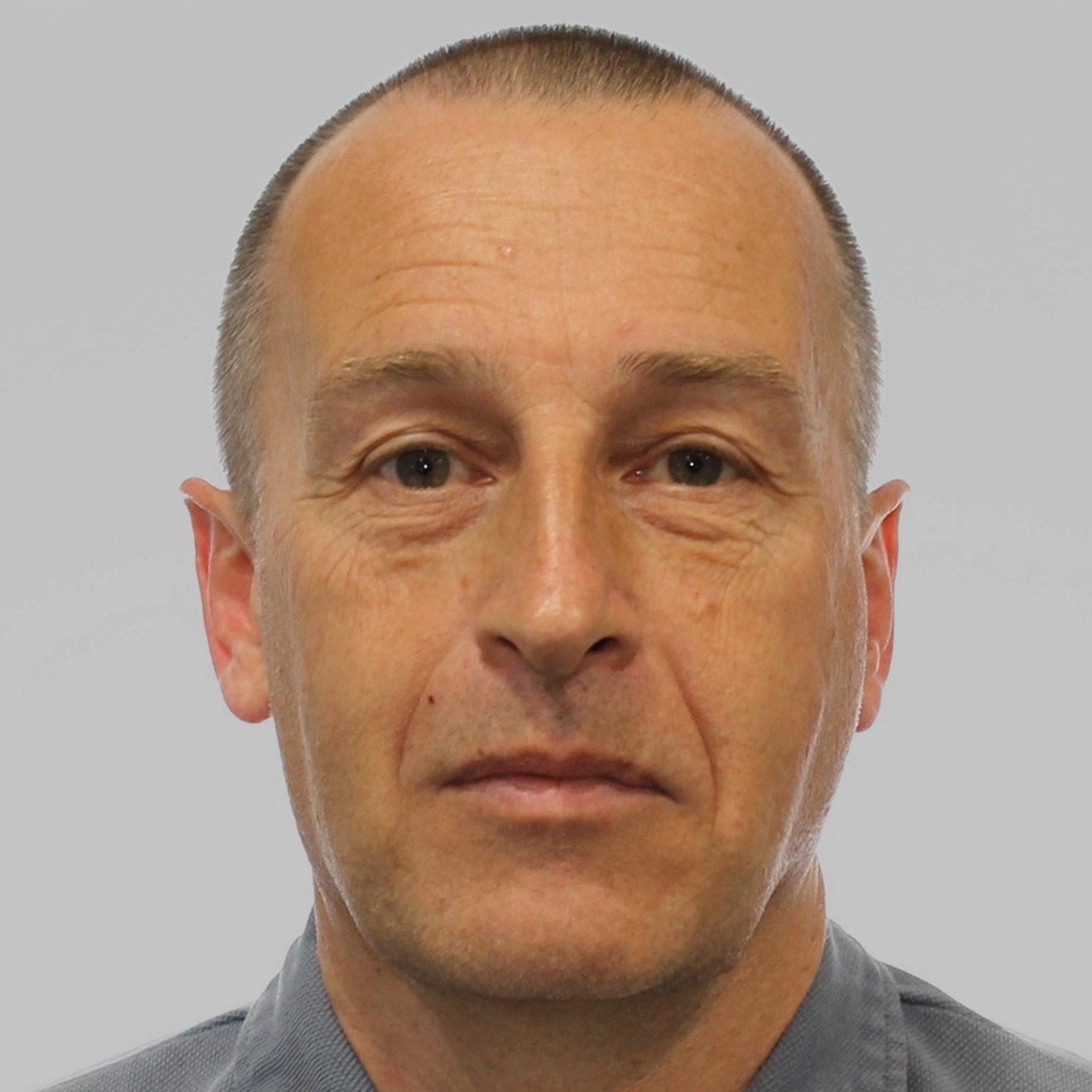 Jon ‘J.C.’ Corbishley has 30+ year proven track record of problem solving and critical decision making. He’s managed safety at mass gatherings worldwide including the concert to mark the fall of the Berlin Wall, Live Aid and the four 120,000 capacity concerts in Brunei to celebrate the 50th birthday of the Sultan. He was part of the planning and operational team for many major events in central London including the funeral of Diana Princess of Wales, VE Day, the Royal Military Tattoo 2000 which included the national celebrations for the 100th birthday of HM Queen Mother and HM Queen Elizabeth II Golden and Diamond Jubilee celebrations. He is frequently invited to assist advisory bodies and working groups including British Standards for safety staff, has regularly lectured on crowd safety at the UK Government Emergency Planning College and has presented safety workshops in 12 Indian cities for the Indian Premier League. JC is the Australian Board member for the Global Crowd Management Alliance (GCMA).

All session by Jon Corbishley (JC)