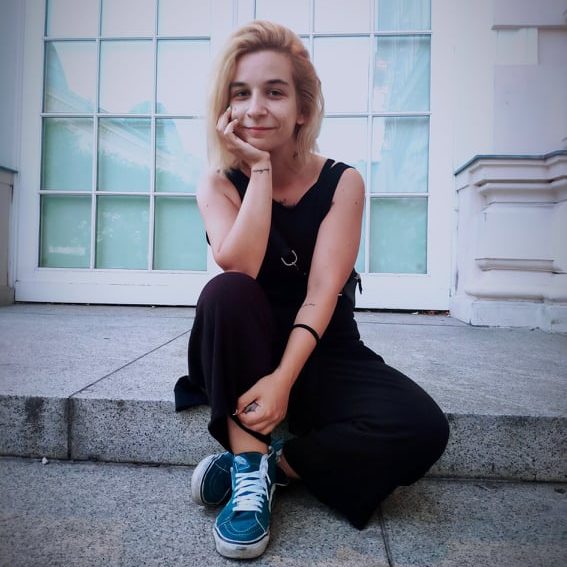 Lina is one of the few active bookers on the territory of the Balkans, the only young agent from the region that has already been frequently listed among the new generation of highly influential people in the industry, mental health ambassador and a frequent speaker at many international music conferences. Launching her own agency BANANA & SALT in 2021 – a unique company format offering experienced guidance in promoting the careers of music artists from diverse aspects, places her knowledge and profound experience at the top level of the music industry.

Educated as a musician and raised in the music industry, Lina started working in Password Production, Macedonia in 2010. After her great breakthrough while working as an agent in Georg Leitner Production in Austria, she has been selected as one of The 10 New Bosses – by ILMC London and IQ Magazine. The initiative on Mental Health Care in the Music Industry is a movement she started in 2018, sharing the topic on several international conferences. In 2019 she was awarded ARTIST LIAISON MANAGER for 2019, by the platform Women in Live Music.

All session by Lina Ugrinovska

PANEL: A Seat at the Table, Veterans and Rookies