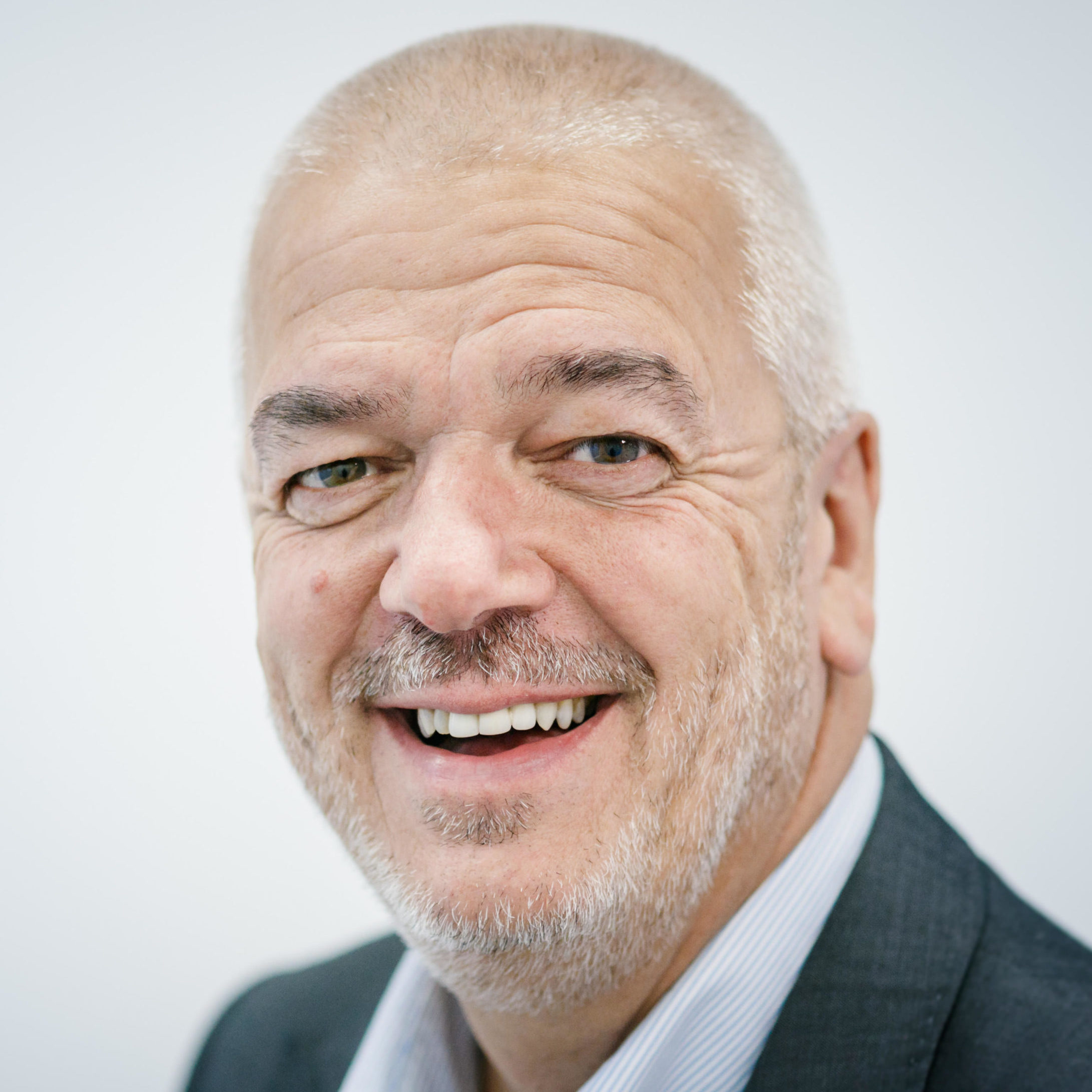 To date Paul has had a 40 year career in the venue industry. Beginning at the UK’s largest theme park Alton Towers in 1981, he has been involved in the delivery of over 5,500 major events that has included festivals, concerts and sports events. From Stadium and Commercial Director at Wembley Stadium & Arena, where Paul spent fourteen years, he became the CEO of Millennium Stadium, Cardiff in 2003. In 2007, Paul Sergeant joined AEG Ogden as the GM of Suncorp Stadium, Brisbane and moved on to become CEO of professional rugby union team Scarlets in Llanelli, South Wales. In 2010 he re-joined AEG Ogden as GM of Sydney’s Qudos Bank Arena, before becoming CEO at Etihad Stadium, Melbourne. After three and a half successful years at Etihad Paul embarked on a new journey when founding Paul Sergeant Events (PSE). In March of 2019 he re-joined ASM Global where Paul is Executive Vice President, Operations – Asia & The Gulf. Paul is a Director of the APAC Venue Management Association, chair of the Membership & Marketing Committee and an instructor at the APAC Venue Management School.

All session by Paul Sergeant OBE