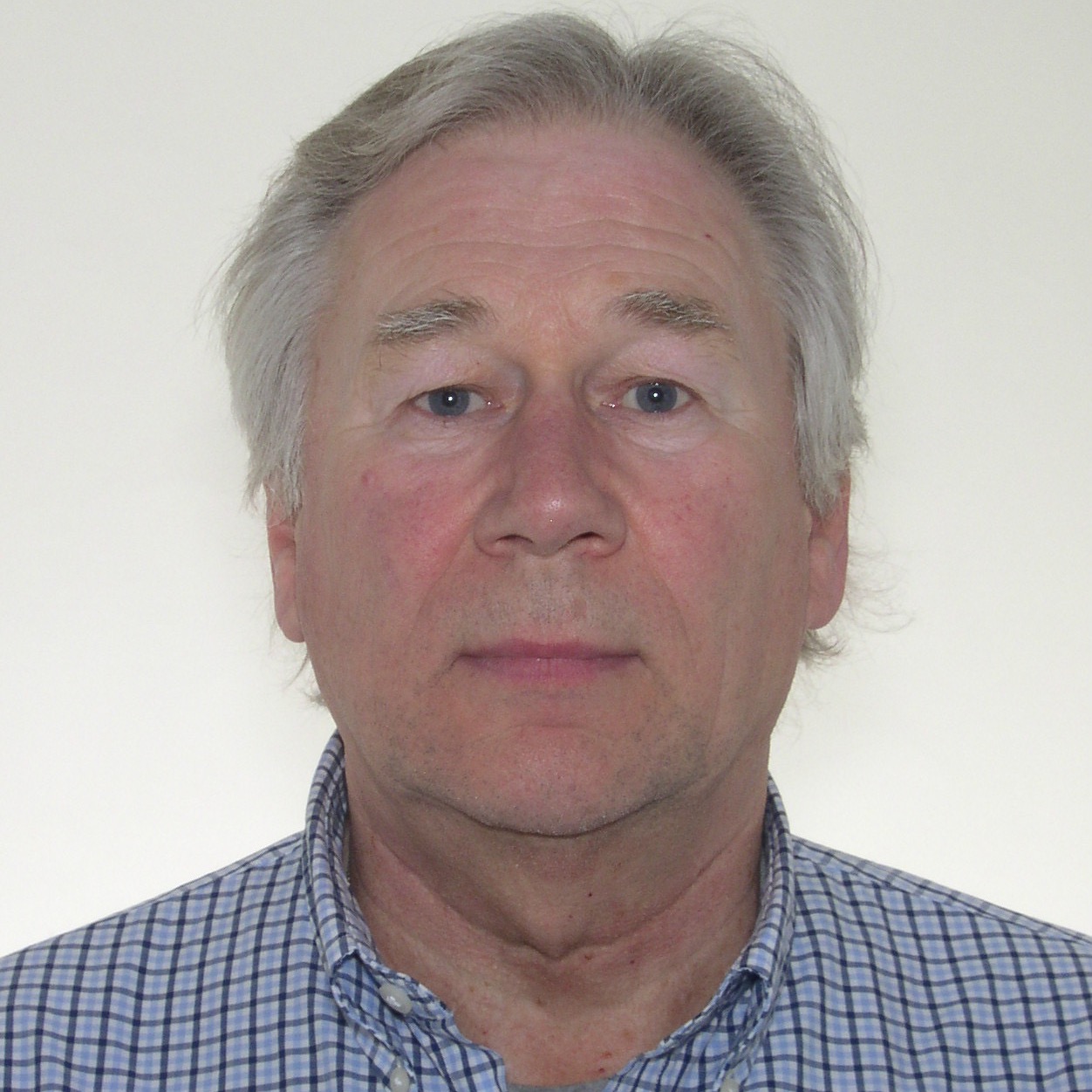 Pete Wills has almost 45 years’ experience in the provision of temporary event power. His first gig was for Bob Dylan at Blackbushe in 1978. From there he went on to tour the world with huge artists including U2, Queen, the Eagles, Genesis and Neil Diamond (and still works with many of them today).

In 2000 he co-founded Power Logistics and over the last 20+ years the company has built a reputation for delivering uninterrupted power to the UK’s largest events including British Summer Time, Winter Wonderland, Cheltenham Festival, Boardmasters, Creamfields, Boomtown, Epsom Derby and London’s New Year’s Eve celebrations. There’s also an impressive list of global events including Opening and Closing ceremonies for the Olympics in Athens, London and Rio; events for the Royal Family including HM The Queen’s Golden Jubilee, Meghan & Harry’s Wedding and HRH Duke of Edinburgh’s funeral and Extreme E.

Pete has led the charge in delivering sustainable power solutions for events. In 2007 Live Earth at Wembley became the first event where Power Logistics ran generator sets on biodiesel. Since then, the company has gone on to innovate, heavily investing in research and development to improve its green credentials. It was amongst the first to introduce HVO fuel, large-scale power monitoring via an in-house designed bespoke system and battery stage power. In 2019 Power Logistics reduced fuel bills and emissions by an average of 20% at the events it supported that year. The company has recently added Stage V generators to its fleet and is currently exploring the introduction of hydrogen and solar powered energy.

All session by Pete Wills

PANEL: The Power of Energy