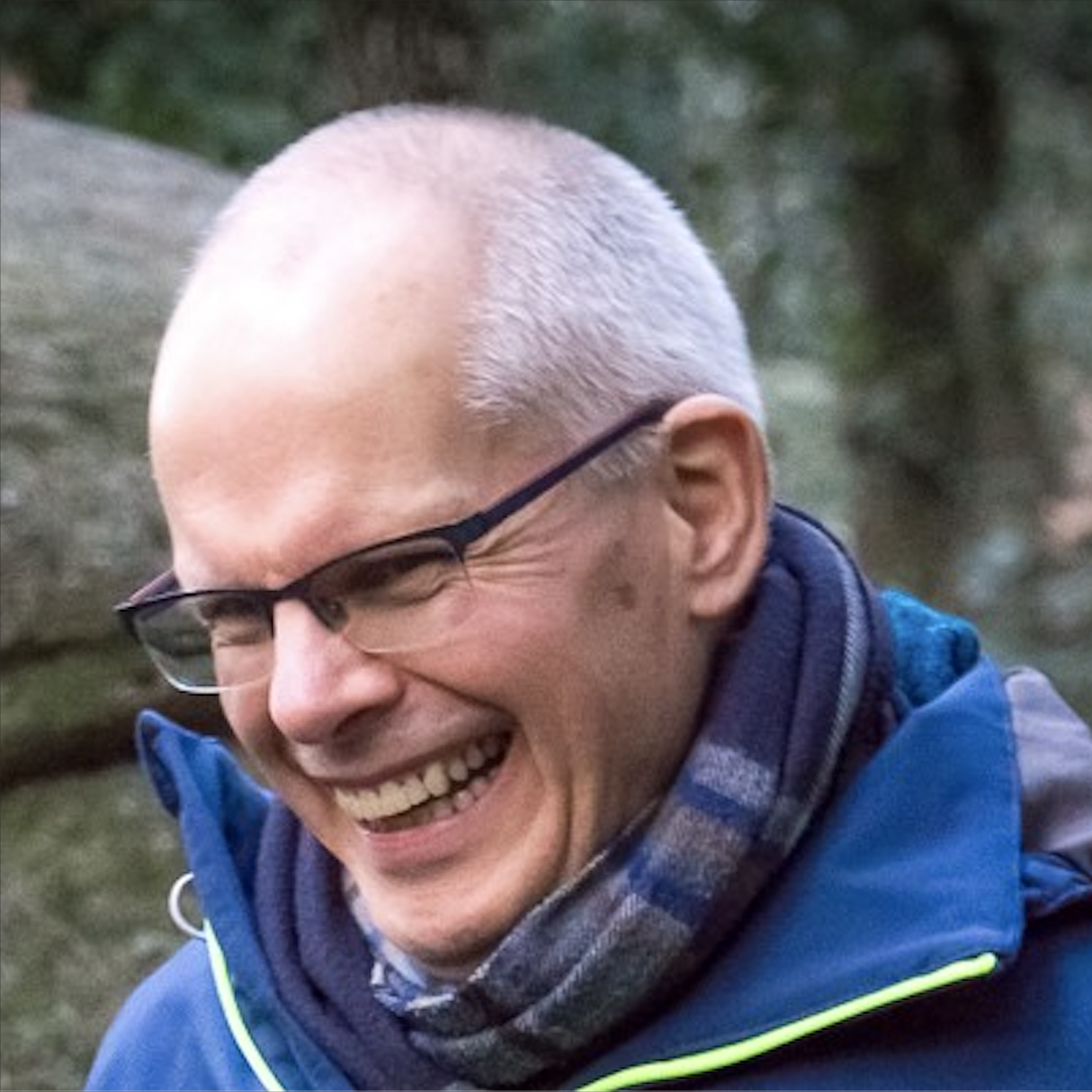 He is known throughout the world for his knowledge in crowded space environments and the development of risk analysis processes for events and entertainment and sports venues globally. He has addressed the House of Commons Select Committee on Olympic Security as well as the Royal Society of Medicine on crush injuries in crowds. He has worked on major events including the Pope’s visit to Romania, the British and Singapore Grand Prix, the European Football Championships and the Olympic and Commonwealth Games.

His unique way of creating innovative solutions was used on the Wembley Steps Project, capacity increases at arenas festivals and stadia, directional flow and capacity reorganization at the British Grand Prix, the identification of capacity challenges at eight major UK railway stations and for many other interesting and complex projects. He has provided crowded space consultancy for twelve major event companies, six arenas, Wembley Stadium, the O2 as well as providing leadership education for 38 British Olympic head coaches and medics for the Rio and Tokyo Games. Chris is well published and has written a series of books on the subject. His education courses from Level 5 to a master’s degree have been taught in twenty-two countries and he has worked as an expert witness at several court cases.

Chris was a member of the ILMC Safety Focus Group which became the YES Group for nearly two decades working with festivals and events across Europe to make health, safety and crowd management a primary concern.

All session by Professor Chris Kemp